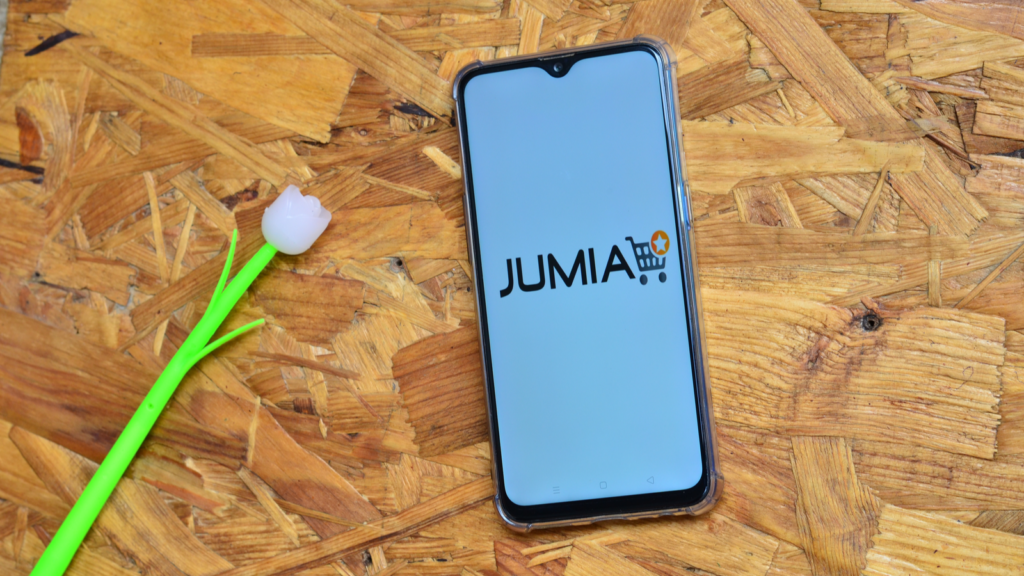 When you chase after a stock that has gone too far without justification, you’re likely to get punished. That’s a lesson learned by many of Jumia Technologies’ (NYSE:JMIA) shareholders, as JMIA stock has been taking a beating lately. 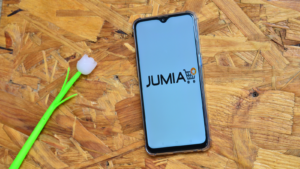 As the old saying goes, the trend is your friend. There’s nothing friendly about the trend with Jumia now, though, so cautious investors should seek profits elsewhere.

This isn’t to suggest that African e-commerce doesn’t have growth potential in general. Indeed, there may be investment opportunities in this important region.

Yet, this doesn’t mean that Jumia is the right investment, right now. Going bottom-fishing with JMIA stock hasn’t been a great strategy throughout most of 2021, and isn’t recommended now.

JMIA Stock at a Glance

Admittedly, there was a brief period of time in 2021 when traders could have made a quick buck with Jumia. However, this would have required excellent timing.

Most traders wouldn’t have gotten in and out at the right moments.

JMIA stock started off the year at around $35. With hardly any warning, the stock vaulted to a 52-week high of $69.89 on Feb. 10. In hindsight, we can see that it would have been sensible to take profits after the Jumia share price doubled in a few weeks.

Human nature, however, dictates that some folks will get greedy after a stock makes a vertical price move.

That’s unfortunate, as ill-timed traders can be left holding the bag. This probably happened with some JMIA stock holders who bought in the $60’s, as a long, persistent decline ensued.

In early February, it would have seemed absurd to suggest that this stock would end the year at a loss. Yet, this is a definite possibility now. As of Nov. 30, JMIA stock had fallen bellow $12. Some investors might think that there’s a bargain here.

Jumia’s financial data, however, will indicate that there’s no bargain, but only a value trap to be avoided. The company’s third-quarter 2021 financial data might sound positive at first. Yet a closer look will reveal some cracks in the foundation. Jumia reported $42.7 million in quarterly revenue, representing 8.5% year-over-year growth.

JMIA stock holders expecting a huge improvement were likely disappointed with this growth rate. Also, the company increased its gross merchandise volume (GMV) by 8% in the third quarter, to $238.1 million.

Again, this isn’t a growth rate to write home about, and GMV is a critical metric for any e-commerce business. Similarly, Jumia’s third-quarter annual active customer count also increased by 8%, to 7.3 million.

Judging by the recent price action of JMIA stock, this was enough to get the investing community excited.

When a company isn’t generating blockbuster revenues, it might not be a wise policy to spend large sums of capital. However, that’s what Jumia has evidently been doing, particularly in the areas of marketing and selling.

Jumia Co-CEO Sacha Poignonnec said, “We are making investments in sales and advertising and technology to further enhance consumer education, brand consideration as well as the relevance and convenience of our platform.”

This can be done in moderation, though.

Consider this: During 2021’s first half, Jumia spent $26.8 million on sales and marketing. Moreover, the company spent $24 million on those categories just during the third quarter.

Therefore, this might not be the ideal time to ramp up spending on sales and advertising.

It’s one thing to buy the dips in a high-conviction, upward-trending stock. That strategy simply doesn’t apply with Jumia. The last thing you want to do is swim against the tide as JMIA stock continued to trend downward.

So, even while African e-commerce might be a worthwhile investment in general, Jumia in particular isn’t the best company to put on your watch list right now.

On the date of publication, neither Louis Navellier nor the InvestorPlace Research Staff member primarily responsible for this article held (either directly or indirectly) any positions in the securities mentioned in this article.

Louis Navellier, who has been called “one of the most important money managers of our time,” has broken the silence in this shocking “tell all” video… exposing one of the most shocking events in our country’s history… and the one move every American needs to make today.