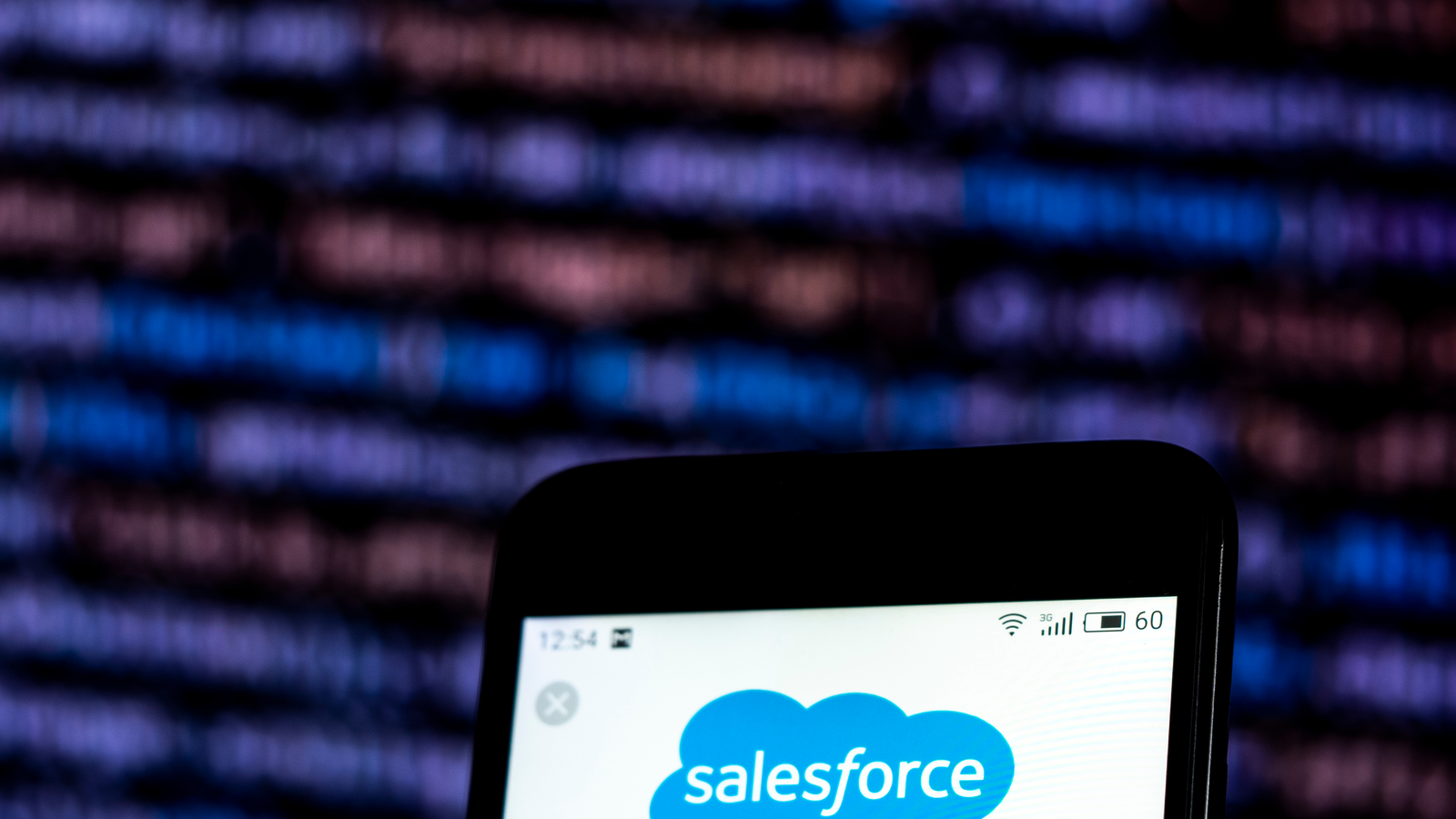 Salesforce (NYSE:CRM) stock, like other tech stocks, looks cheap again. So is it time to buy the dip in CRM stock? 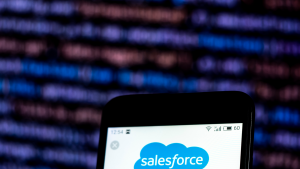 That depends in part on whether the shares are cheap, or just slightly less expensive. Salesforce stock is down 16% since Nov. 9.  Most of that fall came after it announced earnings Nov. 30.

The top-line number was great, with revenue of $6.86 billion up 27% from a year ago. But a big rise in marketing costs sent earnings down to 47 cents per share, against $1.15 per share a year earlier. The company also said earnings for the current quarter would be 72 cents per share. Analysts were estimating 81 cents.

Salesforce isn’t the only tech stock to have hit the skids recently.

At its current price, Salesforce still isn’t a value stock. With a market capitalization of $259 billion, investors are paying around ten times its estimated $25 billion in revenue. The price to earnings ratio is a fear inducing 144. Investors buy Salesforce for growth, the shares more than tripling in value over the last five years.

If growth is just out of fashion, buying the dip makes sense.

While inflation is helping cause some of the downdraft in tech stocks like Salesforce, that may, ironically, be a creating a reason to buy them. Software reduces cost by automating business processes. It’s one of the best weapons the economy has against inflation. Software is also one of management’s best weapons against the “Great Resignation,” because it increases productivity.

TV analyst Jim Cramer was recently pounding the table for Salesforce and other cloud names like Okta (NASDAQ:OKTA) and VMWare (NYSE:VMW). He wants investors to focus first on those with “reasonable valuations.”

But There’s Hope for CRM Stock

CRM stock exhibits a normal pattern of falling after a big deal, then rising again as that deal is digested.

Until its latest fall, that’s just what Salesforce had been doing with Slack, on which it closed for $27.7 billion in July. Slack gave Salesforce an office suite and business communications platform to compete with Microsoft (NASDAQ:MSFT) and Alphabet (NASDAQ:GOOG, NASDAQ:GOOGL).

New co-CEO Bret Taylor, who helped direct the Slack deal, may next want to look at social media giant Twitter (NYSE:TWTR), of which he will soon be board chairman. For comparison, Twitter has a market cap of $37.5 billion.

How much further cloud spending may go depends on how much you think is already there. A recent International Data Corporation (IDC) report said 32% of information technology (IT) spending is now cloud-based. But Amazon (NASDAQ:AMZN) CEO Andy Jassy says cloud is still just less than 5% of total IT spending.

If Jassy is right, Salesforce has a long growth runway ahead of it.

The Bottom Line on CRM Stock

Not all dips are created equal.

The dip in Salesforce, and the other tech leaders, looks more like a normal rotation from growth to value. With the global economy still emerging from the pandemic, investors want earnings. They want transportation stocks, banking stocks, and retail stocks.

Those dips are more like the tides. Tides go out, then they come in. Once investors see tech as a weapon against inflation again, they’re likely to buy it with both hands. That will start with big names like Salesforce, and other companies with long track records and respected management.

With 27 of 31 analysts at Tipranks saying buy, and a price target 27% over its present price, CRM stock is likely to be one of those names.

On the date of publication, Dana Blankenhorn held a long position in MSFT and AMZN. The opinions expressed in this article are those of the writer, subject to the InvestorPlace.com Publishing Guidelines.

Dana Blankenhorn has been a financial journalist since 1978. His latest book is Technology’s Big Bang: Yesterday, Today and Tomorrow with Moore’s Law, essays on technology available at the Amazon Kindle store. Follow him on Twitter at @danablankenhorn.