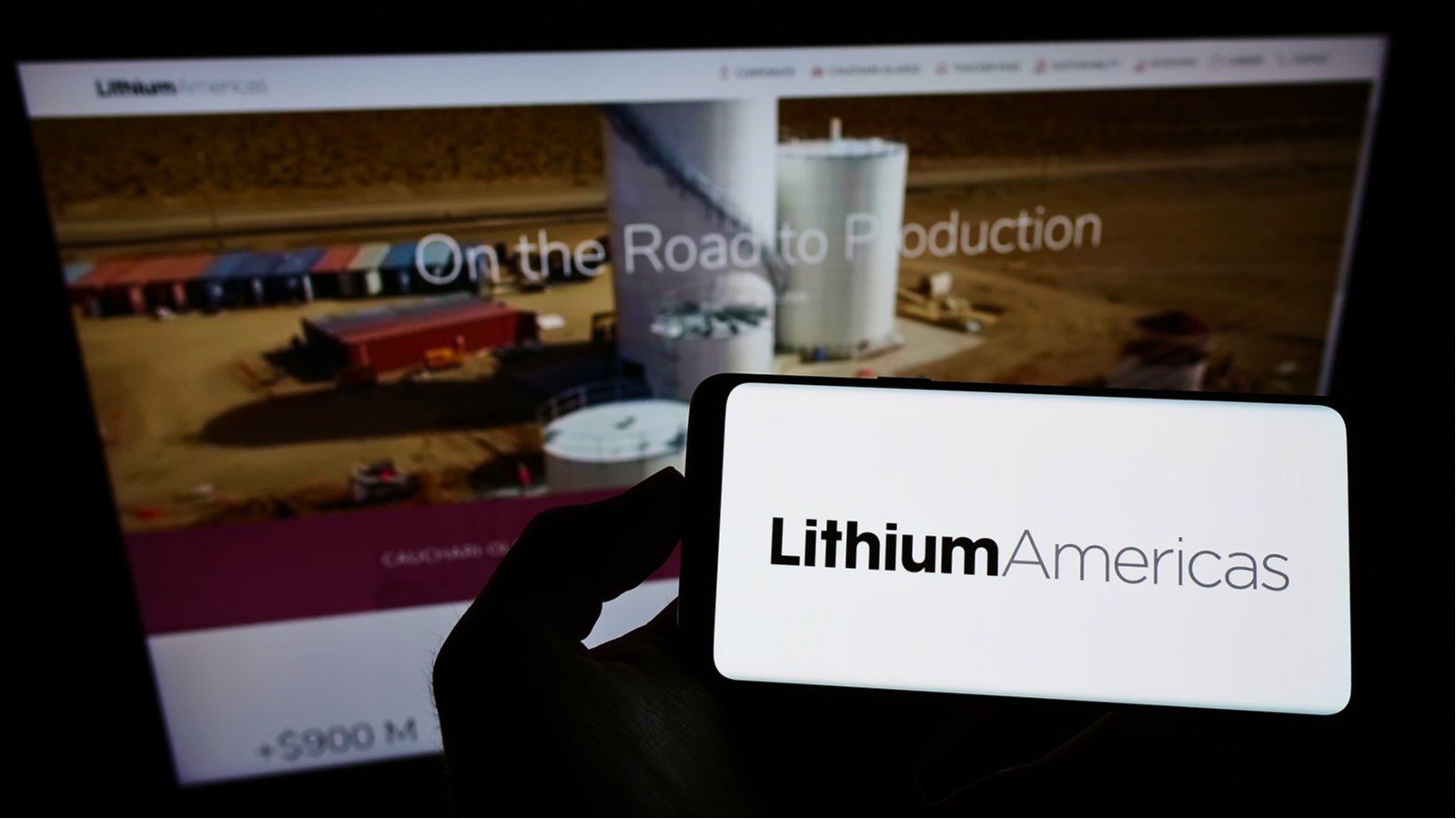 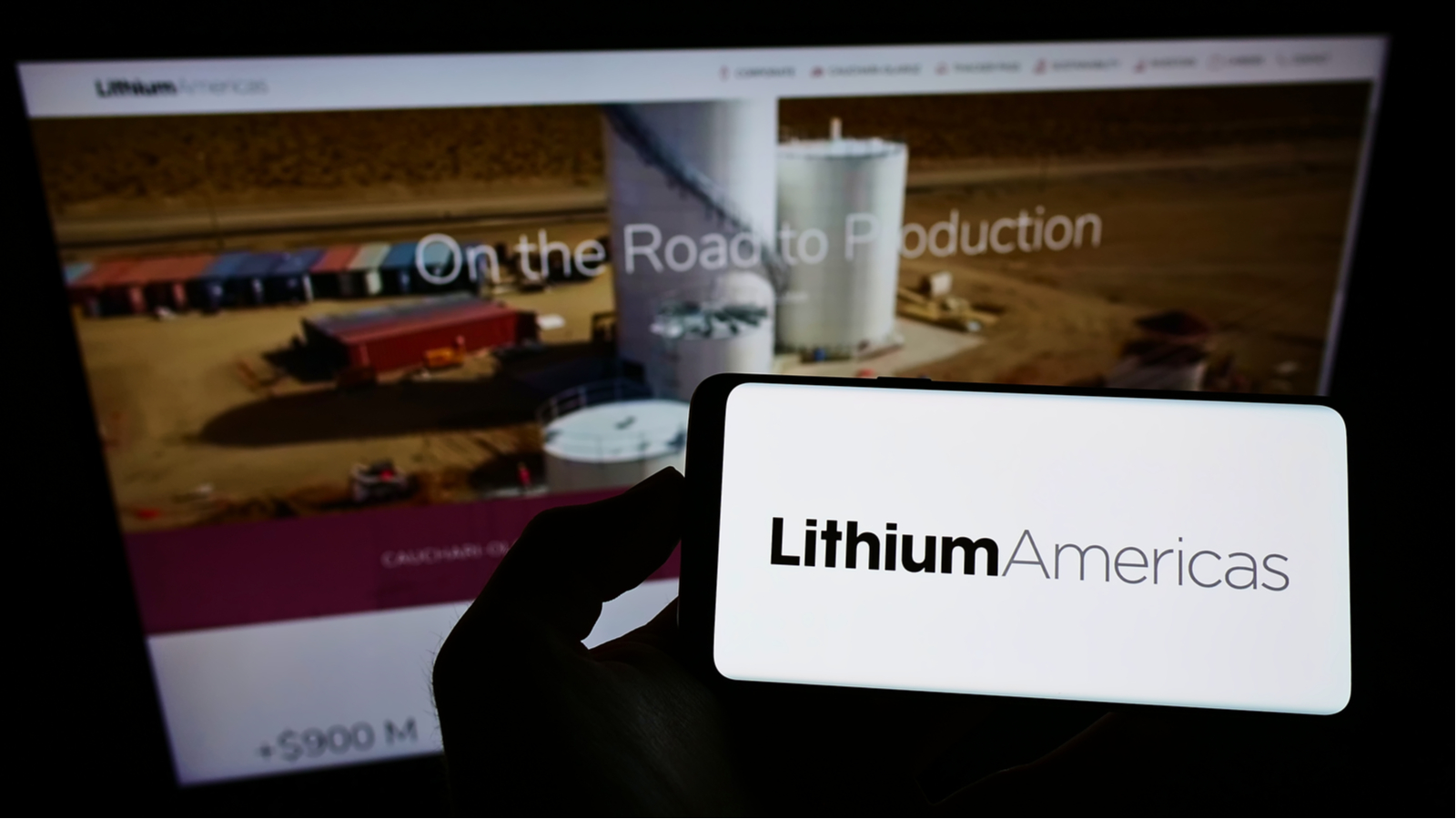 Earlier this month, Lithium Americas (NYSE:LAC) stock appeared ready to get out of its slump. After announcing plans to split into two separate companies, LAC stock bolted from the mid-$20s to the high-$20s per share.

However, the stock has since coughed back these gains. Mostly, due to some renewed bearishness about the near-term prospects for the lithium market.

Yet while perhaps a frustrating turn of events, for investors who bought LAC on the spinoff news, the retreat back to the mid-$20s may perhaps provide a great entry point for new investors.

As I’ve discussed in coverage of LAC and other lithium stocks, concerns about a “lithium bust” may be an overreaction.

Along with the positive impact of a continued “lithium boom,” this planned spinoff could further enhance the overall future performance of this stock.

On Nov. 3, LAC revealed its intent to spin-off its North American lithium mining interests, including its Thacker Pass project (located in Nevada), as a separate publicly-traded company, which will take on the Lithium Americas name.

Following this tax-free spinoff (set to complete in late 2023), the current entity will be renamed Lithium International.

Lithium International will hold the company’s Argentine mining interests, including its 44.8% stake in the Caucharí–Olaroz lithium carbonate project.

It may seem odd for what’s now a pre-revenue company to decide to spin into two separate entities, but this is a promising development for LAC stock investors.

Splitting into two companies could unlock value, speeding up LAC’s “payoff timeline.” With Caucharí–Olaroz close to reaching the production stage, the overall company is on the cusp of profitability.

Sell-side estimates call for earnings of around 68 cents per share next year.

However, without earlier-stage projects like Thacker Pass weighing on results, an independent Lithium International could report an even higher amount of earnings.

The value of a re-rated Lithium International, plus the value of the “new” LAC, could vastly exceed the combined company’s current stock price.

‘Lithium Bust?’ Not So Fast!

While this divestiture plan appears to be a winning plan for investors, it makes sense why LAC stock has fallen back, after spiking on the spinoff news. Even as spot lithium prices climb to record highs, many remain concerned that a “lithium bust” looms.

The argument is that, between China’s economic slowdown (hurting demand), and increased lithium supply, prices will fall sharply from currently lofty levels. Again though, I believe these fears of a “bust” are overblown.

Despite the “China slowdown,” and the planned phase-out of Chinese EV subsidies, it’s unclear whether big EV battery production cuts in China are just around the corner.

As the rest of the world ramps up EV production, lithium bears may be overestimating to what degree a drop in Chinese lithium demand will have on prices. As for concerns about a supply glut, this appears to be an overreaction as well.

Global lithium production may need to increase many times over present levels, just to meet expected demand in the coming years. Increasing lithium production capacity is far from instantaneous. It takes years to bring new mines online. Put simply, don’t expect a “lithium bust” to spoil Lithium Americas, before and after the spinoff.

Given how the spinoff could unlock value/pull forward its “payoff timeline,” this is now an even more promising opportunity.

That said, don’t assume LAC has become less risky. Largely, because the “unlocking value” thesis is built upon the assumption that things will go as planned with Thacker Pass.

A battle to overturn the approval of this controversial mining project hasn’t yet been resolved. Also, without the stability of expected cash flows from Caucharí–Olaroz, the “new” Lithium Americas will likely need outside funding to bring Thacker Pass to the production stage, diluting investors.

In other words, even if Lithium International zooms post-spinoff, the entity holding the North American assets could underperform, serving as a drag on overall returns.

LAC stock earns a B rating in Portfolio Grader.

On the date of publication, neither Louis Navellier nor the InvestorPlace Research Staff member primarily responsible for this article held (either directly or indirectly) any positions in the securities mentioned in this article.

7 of the Most Highly Rated ESG Companies to Invest in Now
Government Approves Student Loan Forgiveness For 16 Million
SEP IRA vs. Solo 401(k): Which Is Better for Business Owners?
Price Cuts Will Not Save the Day for Tesla Stock
Cryptocurrency Software Wallet Methodology