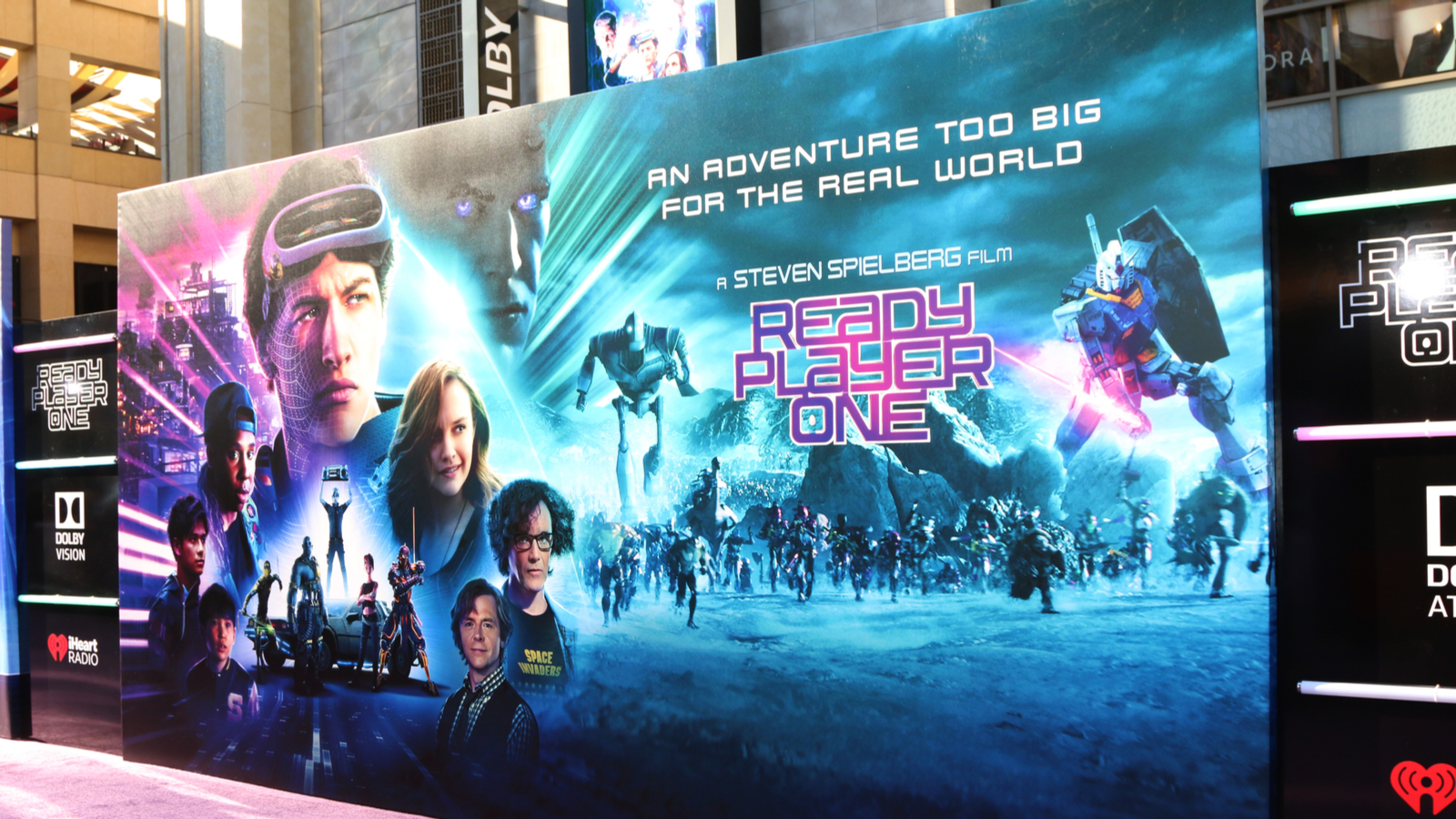 What’s the first thing that comes to mind when you hear the word “metaverse”?

If it’s an immersive virtual reality world that looks like something out of the science fiction movie Ready Player One, then you’re not alone. That’s pretty much what everyone thinks of when they think of the metaverse. 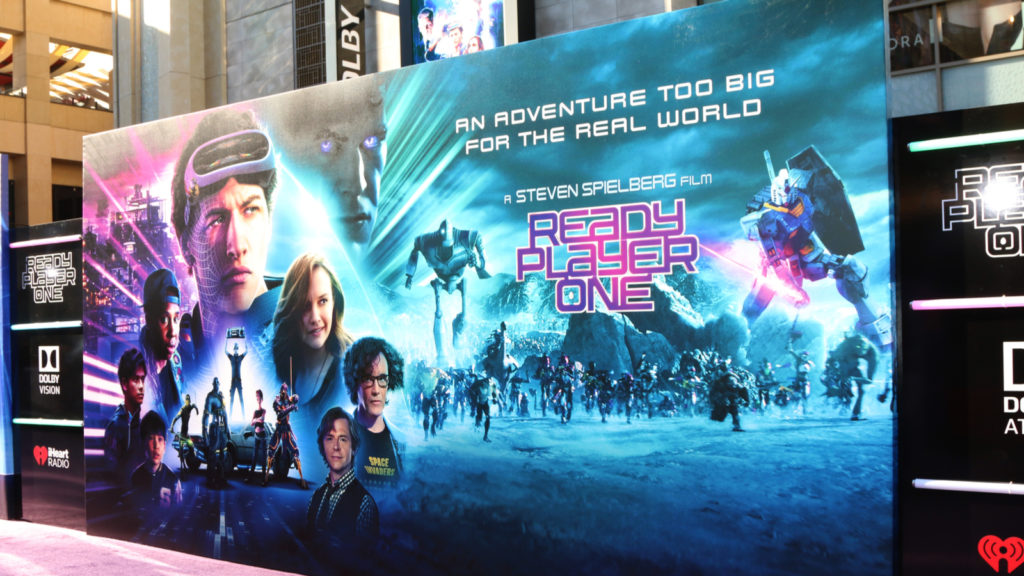 But pretty much everyone is wrong here.

The metaverse isn’t about creating a virtual reality game. It’s about democratizing power in the real world.

At a fundamental level, that is what we as humans all seek: opportunity.

Once upon a time, we all had access to opportunity. The entire American dream itself was built on the idea that everyone has an opportunity to build a better life for themselves.

But the reality behind this dream has been broken in recent decades by the congregation of power among the few.

Big Tech companies have taken over the business world. Powerful individuals have amassed so much wealth that they could buy whole countries. Big governments have overstepped their bounds and started dictating the way people can live their lives.

These big companies, important people, and powerful governments have hoarded all of the opportunities in the world. When they’re done sucking the life out of those opportunities, the rest of us get the scraps.

Today, folks, opportunities in the real world are few and far between.

The metaverse promises to change that.

Because, in this world, opportunities will be abundant for the common person.

In the absence of big companies, important people, and powerful governments, everyday folks like you and me will be able to capitalize on opportunities that, in the real-world, are hoarded by the few.

In the real world, only famous artists with impressive pedigrees can sell their work for huge sums of money. In the metaverse, anyone can create any sort of NFT and its worth is dictated exclusively by its perceived value from the buyer.

In the real world, only the big video game companies can create games that tens of millions of people will play. In the metaverse, anyone can do that.

So, sure, we can call the metaverse a place. By definition, I suppose, it is a place.

But, in the bigger picture, the metaverse isn’t a place — it’s an idea. Specifically, it is the idea that we can democratize power in the real world by creating a new world, with new rules, new players, and new opportunities.

This, folks, is an idea that everyone can agree on… and that’s why the metaverse is going to be so big.

For 99.99% of us, the metaverse will improve our real-world lives through the democratization of power and opportunity.

It’s a future worth creating.

And a future that is emerging right now.

If all that sounds like a bunch of “hot air” to you, that’s fine. Bookmark this page, and re-read it in a year. I don’t think it will sound like “hot air” then.

But… if at this very moment… you understand and feel exactly what I’m saying… then I highly suggest you click here and learn how to capitalize on all the opportunities emerging before you right now.